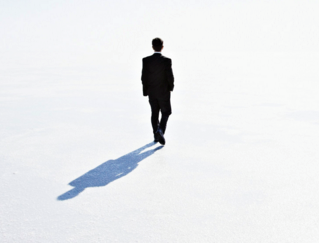 Canadian Operations Manager, Patrick McGrath, writes about his personal experience of relocating to Calgary, Canada, to open up the Globalforce Resource office there. Like all big life changes, it wasn’t all plain sailing but a year later Patrick is personally delighted he took this bold move.

THE OPPORTUNITY
I had been working for Globalforce as a Resource Specialist for over 4 years when the company decided to open an office in Calgary Canada. The position of Canadian Operations Manager was advertised amongst the team in our Dublin office. The company places experienced skilled HGV/Auto Mechanics, Crash Repair Technicians / Panel Beaters in to the HGV, Auto and Agri Transport sectors in Canada, and felt an on the ground presence would be a good move.

I had previously lived in Canada for about 5 months and thoroughly enjoyed my time and the experience there. It had always been on my mind to return to Canada one day. When you see all the people and their families I have helped over the years to relocate, it is hard not to get very envious of them, especially when you hear about the fantastic new life they are making for themselves in Canada. 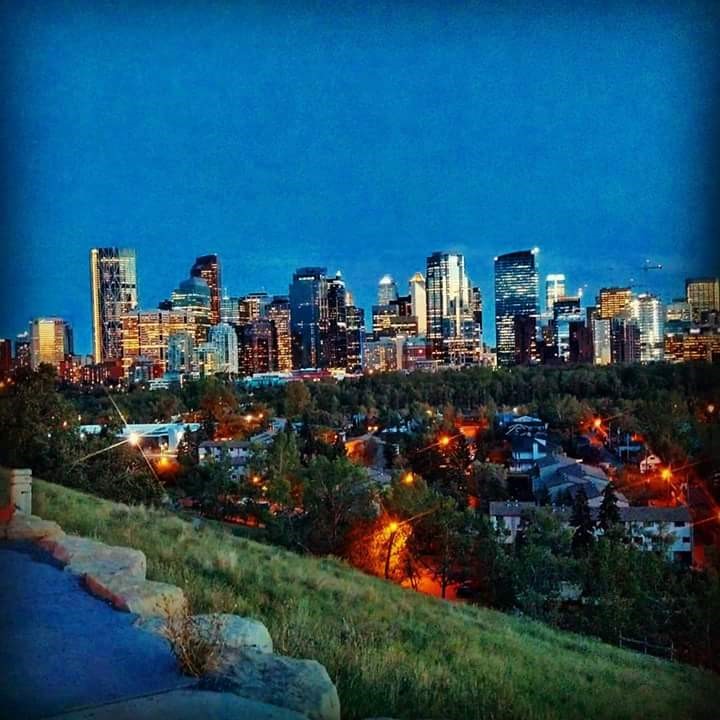 THE DECISION
So, when the opportunity become available within Globalforce, it was a relatively easy personal decision for me to make, so I applied for the role. Once I had applied my mind started to think over the true consequences of my decision.

WEIGHING UP THE PRO’S AND CON’S
I started to weigh up the positives and negatives of the move, I tried to imagine how I might feel being away from family and friends, living in a new country, and not knowing anyone. These were my main fears, but, the opportunity to live in a new country was far too attractive a proposition to miss. I had to ask myself “If I do not apply for the role would it be something I would always regret?”

REALITY CHECK
In a matter of weeks I was offered the position This made me extremely happy; but the realisation of relocating started to hit home and my mind started racing. “Am I crazy? Is this the right thing to do?  What will I do in Canada on my own?” Then, I started to think of all the positives of making the move, of which there were many. 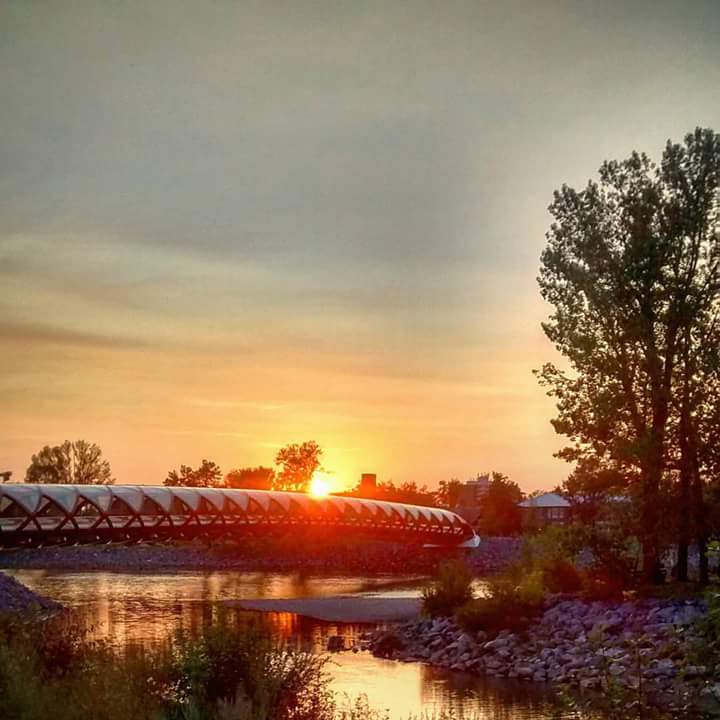 FAMILY AND FRIENDS
Over the years working for Globalforce I must have interviewed and asked the same question to hundreds of individuals and couples. “Have you spoke to your family and friends about relocating to Canada? Do you think they would object to you making the move’.  If they hadn’t spoken to their respective families I would get them to, before putting them forward for any positions. I must admit I was guilty of not following one of my own rules before applying and accepting the position.

Telling my friends was relatively easy, although they did not want me to go and would miss me, they saw that it was a fantastic opportunity for me.My family was another matter. Although most of them felt similarly to my friends, my brother strongly objected to my relocating and tried to persuade me not to go. However, I had made my mind up and I was determined to go. 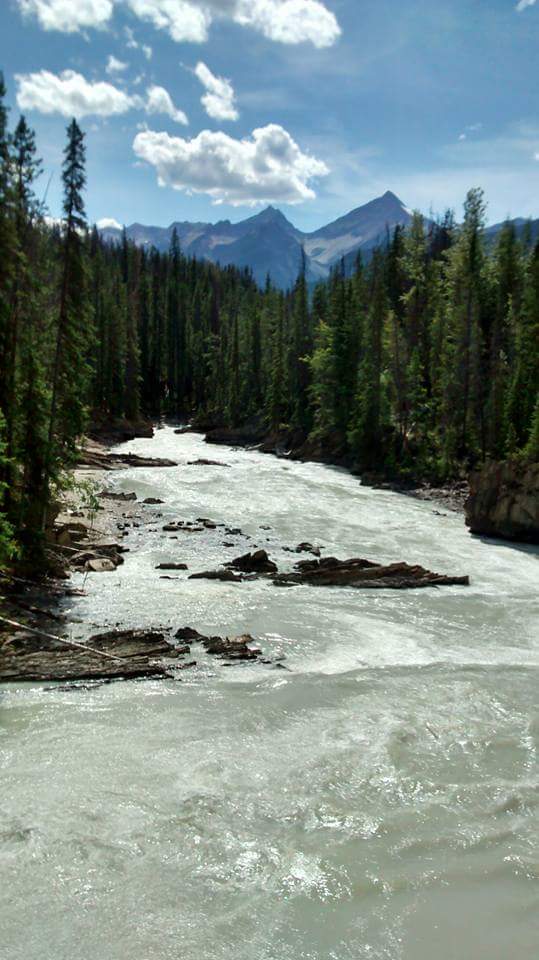 RESEARCH
Whilst preparing for the move I did a great deal of research into life in Calgary. I looked at places to live, and things to do in the city. I also joined a number of Facebook groups, mainly ones created by Irish people living in Calgary. A lot of these groups gave good information and a realistic view of what life is like in Calgary. It also helped to narrow down my search for a location to live.

PAPERWORK
Another big part of preparing for the move was gathering the paperwork necessary to apply for the visa when I arrived.  There were a great deal of documents, and this took a number of months to gather. 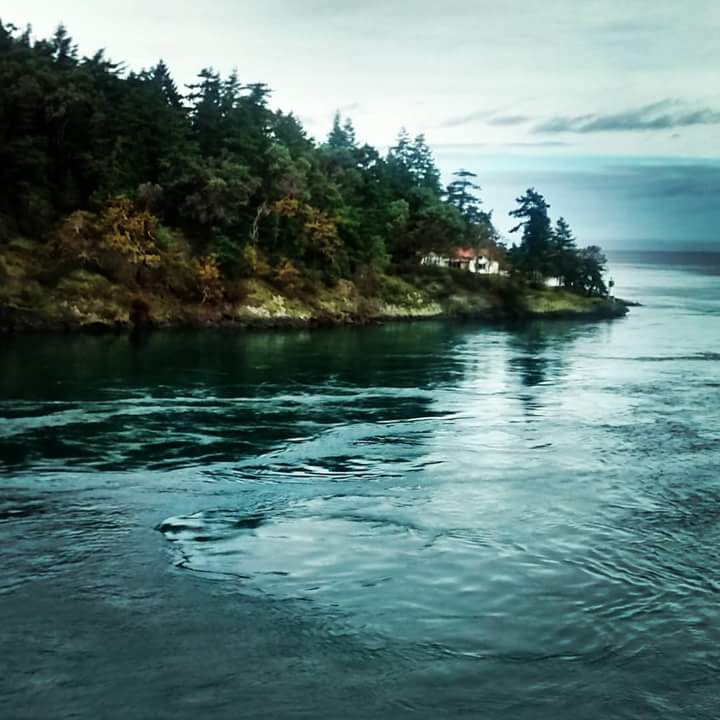 READY STEADY …DELAY
Before I knew it everything was completed, and a date was set for the move and my flights were booked. As I got closer to the date of departure, I began to say my goodbyes to friends and family, and had several going away parties and many a sore head as a result.

Then, the week before leaving, the company decidded to delay the opening the new office in Calgary. This news was devastating to me and I was embarrassed and upset to say the least.  After all the goodbyes how was I going to tell everyone I was not going now? I felt like my life had been on hold for the last few months and now I wasn’t going to make the move. How could the company do this?

In fairness the Globalforce owners explained that their decision was based on some serious global economic shifts in the Canadian economy that had impacted the business. Now, it had a major impact on me! 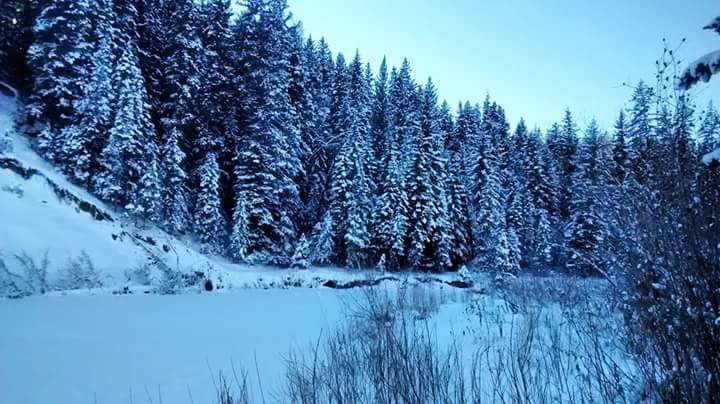 BETTER LATE THEN NEVER
After many discussions a plan was put in place. Myself and my Boss took a two week trip to Canada to visit our clients. We were able to get a reality check on the ground for the potential of business going forward.  After this trip we decided to go ahead and open the new office.

SAYING GOODBYE
So, I mentally prepared myself to relocate (again). After another round of goodbyes and hangovers, I was set to go. Saying goodbye is always difficult but I knew that keeping in touch long distance with loved ones is so much easier nowadays. 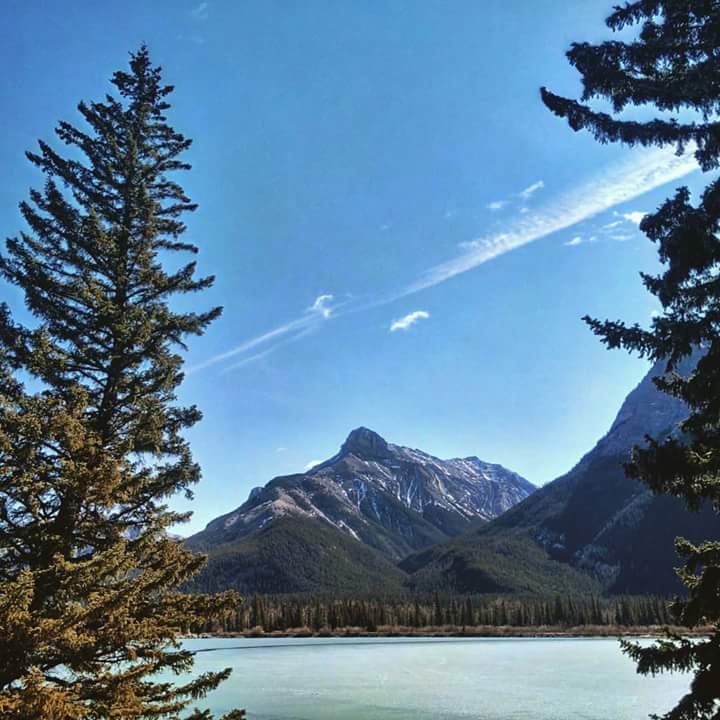 A BUSY BLUR
When I finally arrived in Calgary the first few weeks were a blur. I had so many tasks to complete like; setting up the new office, trying to get a SIN number, open a bank account, organise a car and find somewhere permanent to live. This was all very time consuming. I soon realised how lucky a lot of our candidates are when they relocate. In most circumstances employers put temporary accommodation in place and sometimes even a car rental.

DIFFICULT EARLY DAYS
I have to admit, the first few months were difficult. Trying to meet new people and make friends is something you don’t have to do at home. You have your safety net of long-standing friends around. Here, you have to adjust, and start putting yourself ‘out there’ in new situations that you normally wouldn’t to do at home. I had to get out of my comfort zone. Slowly, slowly, I got to know more people and began to socialise more and more.

NEW EXPERIENCES
Canada is a truly beautiful country. Since relocating, I have managed to see and experience lots of new things. I love the outdoors, and have visited some stunningly beautiful places like, Banff, Waterton National Parks, and Vancouver Island (the Ferry ride from Vancouver is absolutely amazing). For families there is an excellent education system and there is a very good national health care system. Canada has consistently been voted one of the TOP 8 countries in the world to live in.

ONE YEAR ON
At the end of April I will be approaching my one-year anniversary in Canada. My presence here, has been instrumental in building our international business. Also, we have just secured our first Canadian inter-province recruitment project for a major transport company which is very exciting.

I admit there are times when I think “what I am doing here on my own?” But, those moments have become fewer and fewer over the past few months. When I see the opportunities here in Canada for a better life, I know that moving to Canada was definitely the right decision for me. 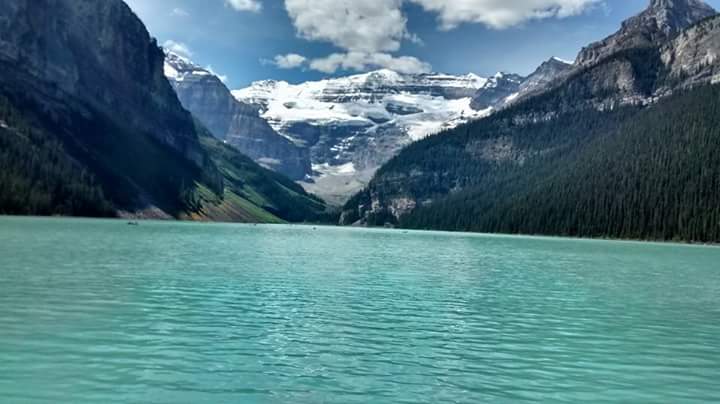